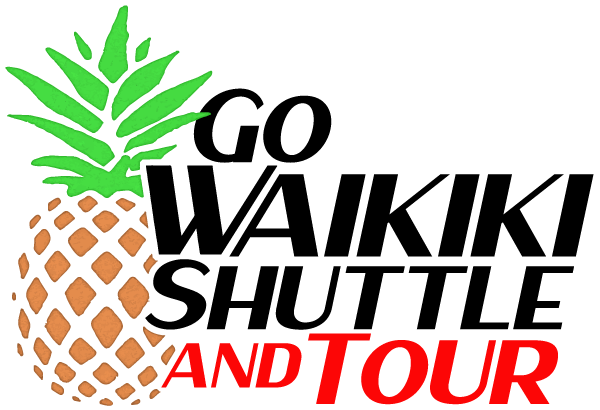 If you are bringing the children to Aulani for the trip of a lifetime, then you need to be prepared to arrange transport from the airport to the resort. As one of the most popular travel destinations in Oahu, Aulani has a range of shuttle services designed to help people travel to and from their chosen destinations. However, it is important that travelers get a service which is reliable, and doesn’t leave you waiting at the airport for a bus or shuttle service. By booking your own, you can ensure that you get the best service at a time that you can predict before leaving the airport. 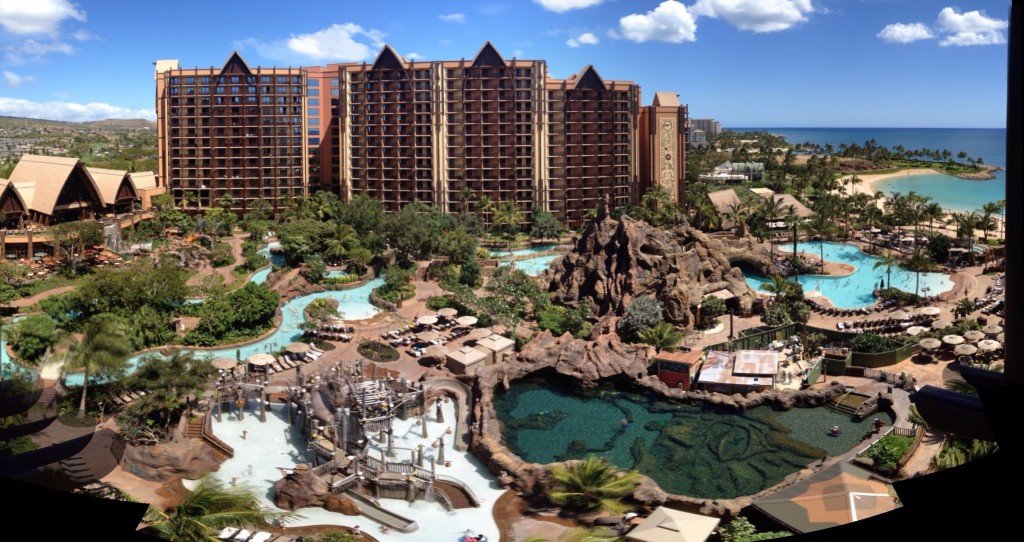 The resort of Aulani is a Disney Vacation Club hotel and resort, only the third on the world to be found outside the Disney theme parks. Disney started to develop the site in 2007, and since 2011 it has been welcoming large numbers of families into the hotel. The benefits of Aulani Resort Shuttle include the Rainbow Reef, an artificial lagoon, and the Hale Aloha, which is an open-air greeting place inspired by the traditional canoe houses of Hawaii. The whole intention of the area has been to reflect local architecture in the resort, and with local Hawaiian culture in mind.  As a resort, it can also boast a connection to the local flora and fauna which make it an eagerly-sought out location for families with children between the ages of 1 and 14.

How to get to Aulani

The resort is located on the West, or Leeward, side of the Island, and is around 20 minutes’ drive from Honolulu. As most families choose to stay in the resort for the greater part of their holiday, the best way to travel to and from Aulani is through the use of a hired Aulani Resort shuttle. This is a car or people-carrier which will arrive to pick up the family, carry them to their destination, and then return at the end of the holiday to return the family to the airport. This means that you don’t have to worry about hiring a car, and you also don’t have to navigate your own way to a resort when you are not familiar with the roads. Being able to rent a shuttle only for the times you need it can also be a reasonable and economical step. 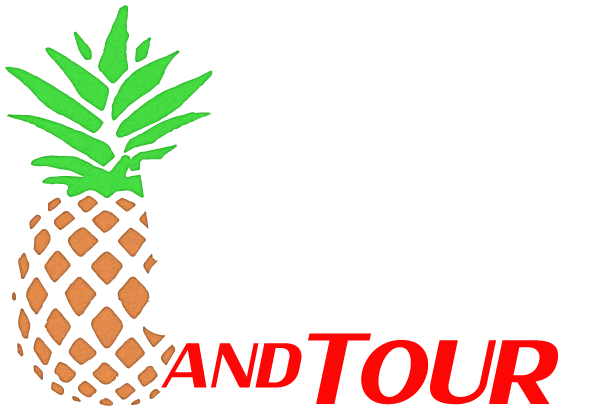 After 11:00 PM Please Call For Availability